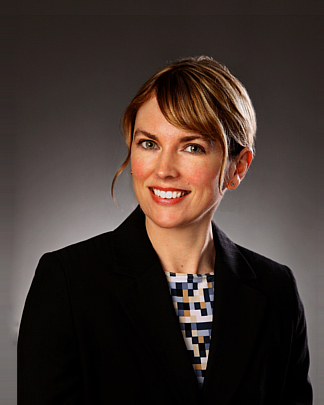 From a young age I knew I wanted to pursue a career in healthcare. During my undergraduate studies I decided that dentistry would be the best fit for me. Helping patients maintain their teeth in a healthy state, which in turn improves their quality of life, is most rewarding. My favorite aspect of periodontics is transforming smiles through periodontal plastic surgery.

I graduated from the University of Windsor with a Bachelor of Science degree in 1998. Four years later, I graduated from the University of Detroit Mercy School of Dentistry. After working as a general dentist for two years in Michigan and Ontario, I returned to Detroit Mercy to begin my residency in their Graduate Periodontics Program. I graduated in 2007, and later that same year, I became a Diplomat of the American Board of Periodontology.

I am originally from a small town in southwestern Ontario - the southern most tip of Canada. I moved to Vermont in 2007 with my husband, Gabe, who is a general dentist. We have two young daugthers, Molly and Mindy, and a pet fish. When I am not in the office I enjoy exercising, knitting/crochet and spending time with my family playing games and being outside.